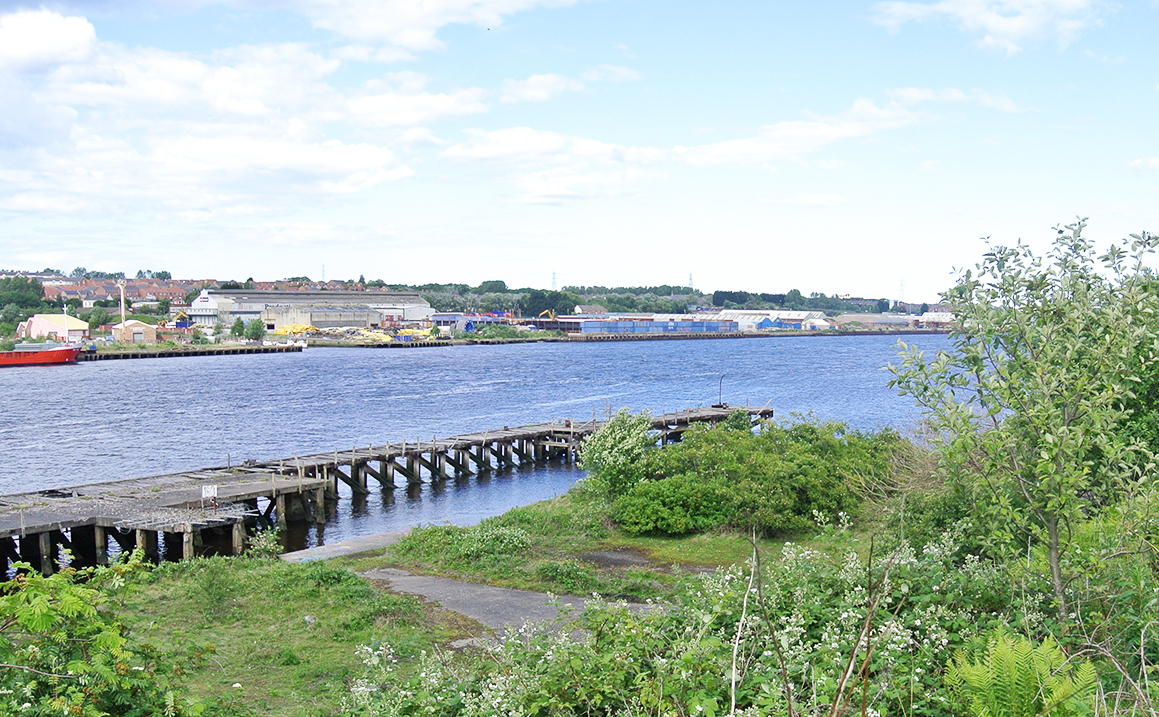 Until recently, the idea of recovering heat from Britain’s decidedly chilly rivers would have seemed a somewhat improbable one but energy networks that harness low-grade heat from rivers and provide it to district heating schemes have now become an increasingly important part of the bid to both provide affordable energy and combat climate change.

A heat pump differs from conventional heating technologies by moving heat rather than generating it by burning fossil fuels and the source can be a river, a flooded mine shaft (of which there are many in Scotland) or seawater.

Glasgow-based Cogeo Planning & Environmental Services Ltd is a company that provides planning and environmental services for developers, architects and local authorities, supporting them through projects that usually involve some degree of environmental assessment which can include ecology surveys, landscape and visual impact assessment and further risk.

Director Dave Anderson says Cogeo is currently working with South Tyneside Council to compile the planning application and all the environmental assessments for the Viking Energy Network, a landmark project which would harness heat from the Tyne and export it to 11 council-owned buildings in Jarrow that include high-rise flats, schools and sheltered accommodation.

The project has been considered viable and has attracted a £3.5 million ERDF (European Regional Development Fund) grant for its innovative approach while council chiefs say the proposed scheme would significantly cut carbon emissions, saving an estimated 1475 tonnes a year plus more than half a million pounds.

There are detailed designs now being drawn up for the system, which Anderson says is a 4.5km heat network that will involve the retrofitting of existing properties.

“Complex developments need many different skills to support build projects and their planning applications. With ever increasing demands from Local Authorities to provide more in-depth information for each application, it’s difficult to maintain all of this resource in-house while we provide highly trained consultants that deliver expertise, knowledge and support.”

The company was founded in 2017 and he says its aim is to provide a one stop shop for clients to guide them through the planning process. “The advantage of having that expertise in house means that we are looking at a project holistically from day one, which means that we won’t be surprised by something that arises half way through the process, anticipating the challenges and providing the solutions – which saves both time and money.”

Previously part of the planning department for a renewable energy developer and engaged in wind turbine, solar and CHP work, Anderson felt that there was a need for a less tightly-focused, more diverse approach. Cogeo’s projects have ranged from analysing the flood risk for the Penman Group’s Meadowbank residential development, providing a mitigation scheme and assessing the site as a potential habitat for bats; through acting as planning and environmental Consultants for Scottish Water Horizon’s solar array near Perth; to providing WFS Telecom with specialist landscape services to support the planning application for a 24m telecoms mast overlooking Loch Ard in the Loch Lomond & the Trossachs National Park.

“Because we started with wind turbines which can be the most complex projects in terms of their potential environmental impact – and that has been the base point – we’ve always been exposed to a lot of challenges and it’s exciting to be part of the Viking Energy Network, which will help South Tyneside Council achieve its goal of becoming carbon neutral by 2030 and also help to provide a new, commercially viable source of heating for the community in Jarrow."

This article, written by Colin Cardwell, appeared in Scotland's Future Homes supplement in The Herald on 29/02/20.

< Prev Next >
Back to Outlook News
Back to News Overview